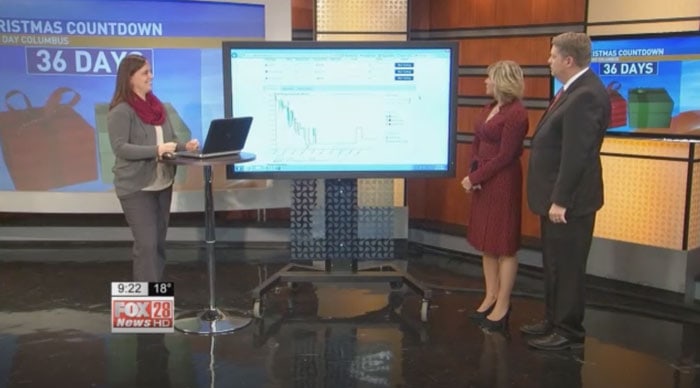 Gingerbread Cookies to Spice Up Your Holidays – Womans Day, December 2019

DIY Gifts for Mom If She Loves All Things Handmade – Womans Day, December 2019

Make Ahead Dishes to Make for Thanksgiving – MSN, November 2017

Way to Make Over Your Ikea Dress – Good Housekeeping, February 2016

Incredibly Meaningful Gifts You Can Give Your Kids – Buzzfeed, November, 2014

Thanksgiving Dishes You Can Make Ahead of Time – Buzzfeed, November 2014