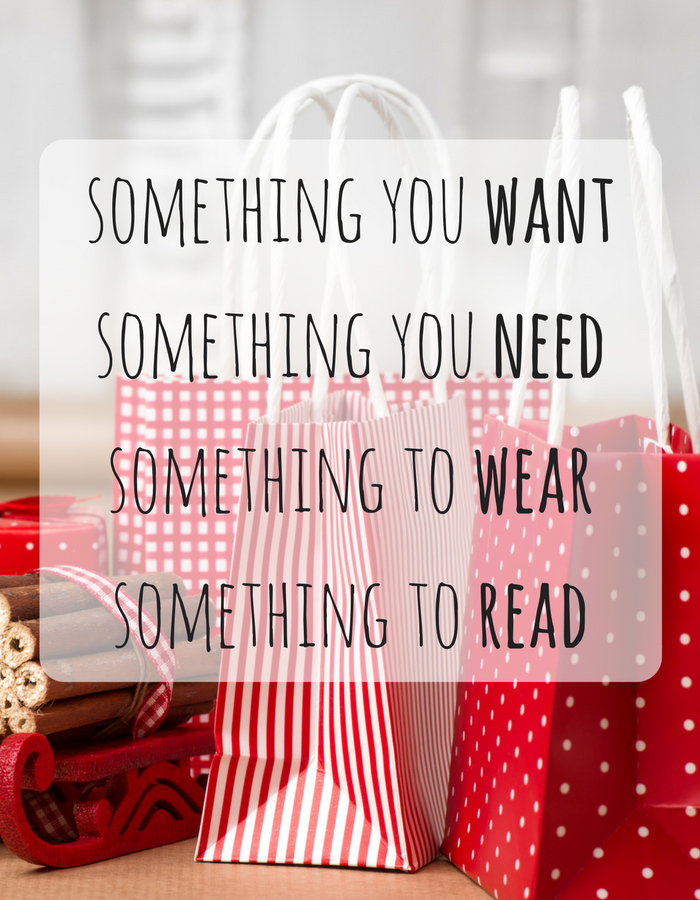 I’ve always felt that preparation is key when it comes to enjoying the holidays each and every year. As evidence, I shared my plan to have Thanksgiving less stressful this year a few weeks ago. My husband would say that I’m a planner. He would also tell you that I come from a family of ultimate planners. Everything is thought out before it happens to simply find the most efficient use of our time and our resources. While he laughs at how we think out some of the most simple things, like who’s driving what car to pick up what item at the grocery store – and which grocery store are you going to? That kind of planning gives me a sense of peace when the day arrives because all the heavy work has been thought through so that we can simply enjoy the company.

While planning has it’s advantages, it’s not always a perfect system. Last year was evidence of that. While so many things in our lives were thought through and planned, many fell through the cracks. Because of the busyness of the season, we found ourselves with WAY too much under our Christmas tree. While we hadn’t broken any budget, we had just too much stuff. This is a consequence of finding too many deals. 🙂

I was kind of torn as to what to do. After doing some research this year we decided to start a new tradition in our family. Our goal was to give meaning to what we bought each year but also to help us organize ourselves so that whether we were under budget or not, our gifting had more thought in its purchase.

I can’t remember where I first heard this poem. More than likely we’ve had friends talk about it, but it really made sense to me.

Something you want. This years the boys all got to pick one theme of toy they really wanted Santa to bring. We wrote letters (in other words drew pictures) of what they wanted. Our budget was $50 per kid. The Legos ended up being $37.99 and I got a great deal on the Cars race track and only paid $15 because of price matching. Last year I would have kept spending until I got to the budget. This year, we stopped. 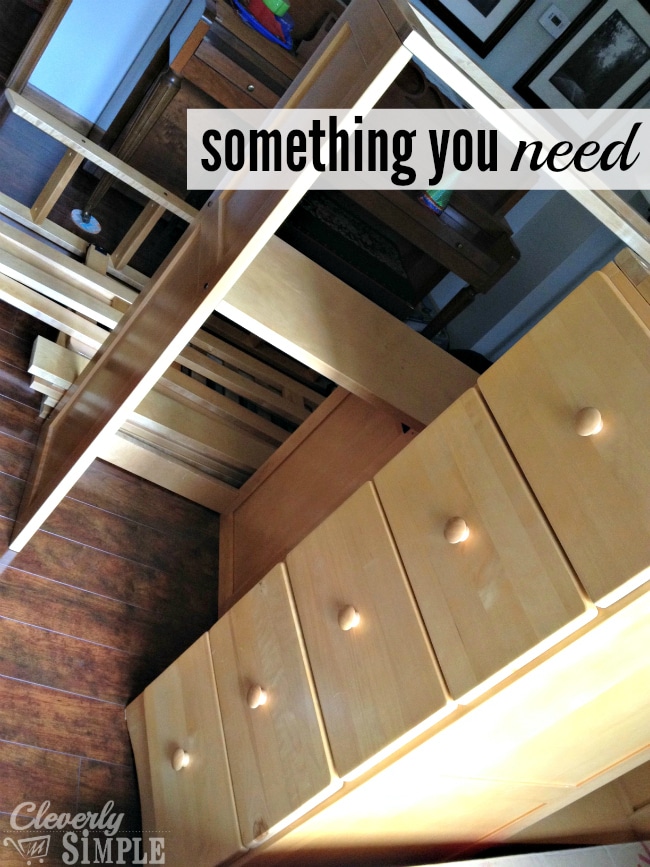 Something you need. The kids have been asking us the last six months to share a room. We decided to get them bunk beds for Christmas. Sure, we could have gotten these outside of our family Christmas gift exchange, but since we were committed to buying something they really truly needed, we decided to do this. We paid $425 for the bunk bed set with two mattresses. We found it on Craigslist. I don’t plan to spend this much each year on something they need, but as you can see, these were well worth it. As you can also see, the bunk beds are currently in our living room. 😉 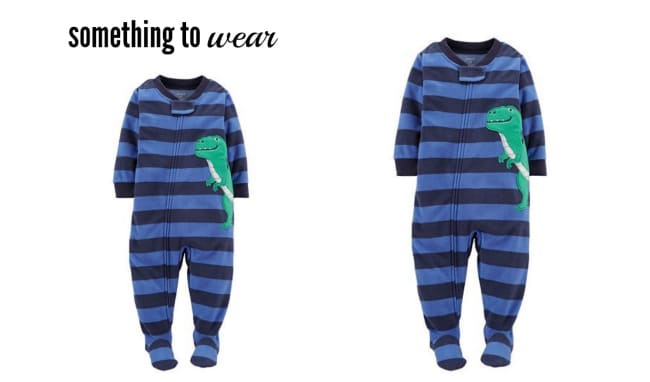 Something to wear. I purchased matching pajamas for the boys to wear. We’re going to give these to them on Christmas Eve. Another new tradition for our family. Our budget was $40 total. I paid $8 per pair with free shipping from Kohl’s.com. 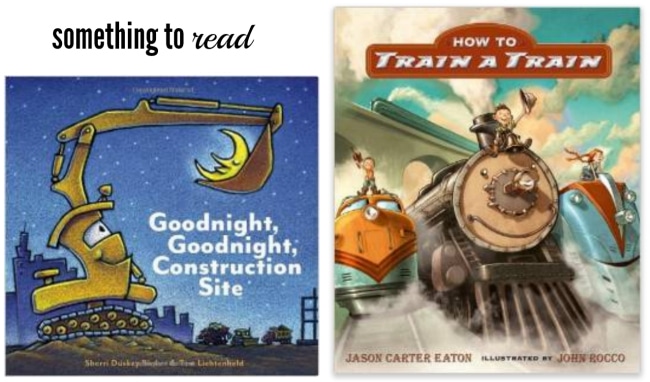 Something to read. I wanted to start a library for the kids that had meaning. My mom had always purchased an ornament for us growing up and I wanted to do something that had meaning like that. We decided to seek out books that had to do with their interests. We wanted a hardcover book that we could sign each year. Here’s the two books we picked out. Our budget was $40 total. I paid much less than that by price matching at Target.

How to Train a Train

While we ended up under budget on three of the items, we feel really good about the purpose of the gifts. Our kids just don’t need more than that. They are really happy with the toys they have and our house already feels full with them. Last year I would have gone out to buy more items to get to our budget, this year I felt that our giving to our kids was more purposeful towards the gift and not the deal we got on the gift. It makes each gift that much more meaningful.

What do you do for your family Christmas gift exchange? Have you tried this method before? What meaning are you putting into the gifts you’re buying this year? Do you get caught up in the deals (like I do sometimes!)?